WATCH YOU KNOW THE PARK IS FILLED WITH FLOWERS TRAILER 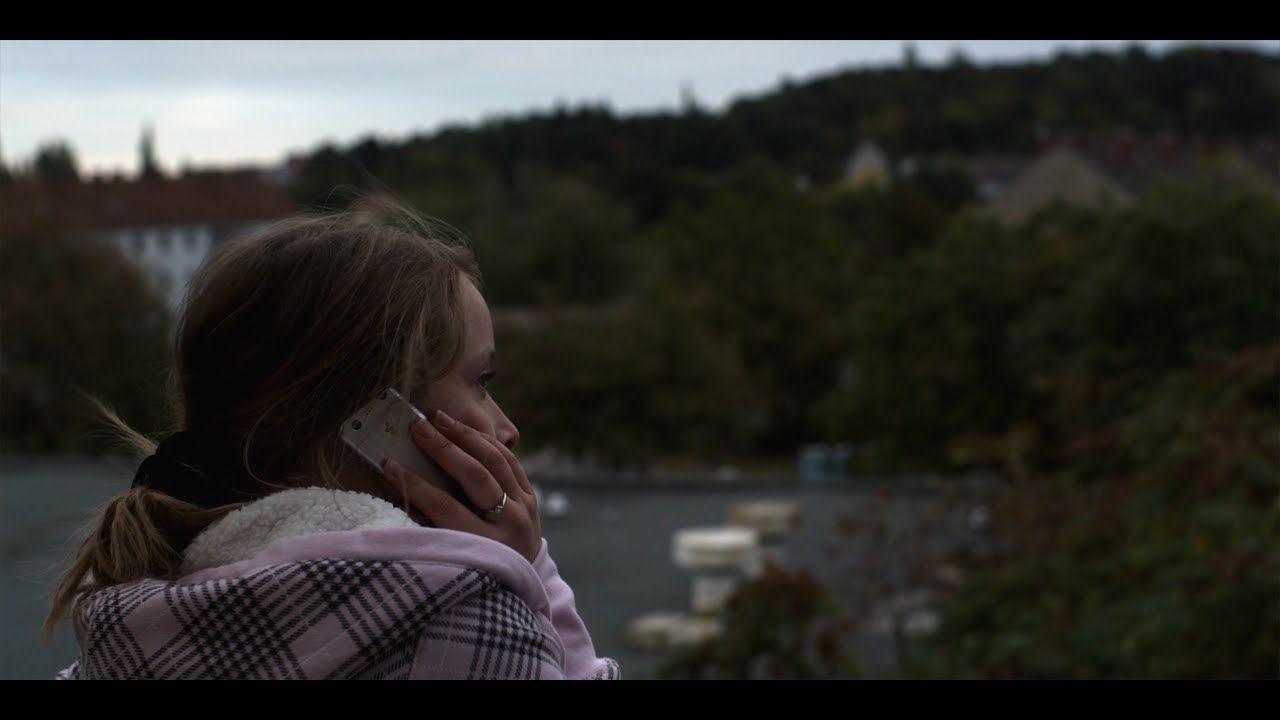 Lena can’t find stability in her life. Her relationship with her boyfriend Mario has turned into a power struggle where sex and emotions are used as weapons. Love for her is about bargaining, transgression and rivalry. The film’s fragmentary narrative expresses the protagonist’s state of mind. The film does not have a classical plot, and instead follows the emotional logic of its characters. The idyllic small East German town of Brandenburg and its natural beauty provide a contrast with Lena’s dark inner struggle. 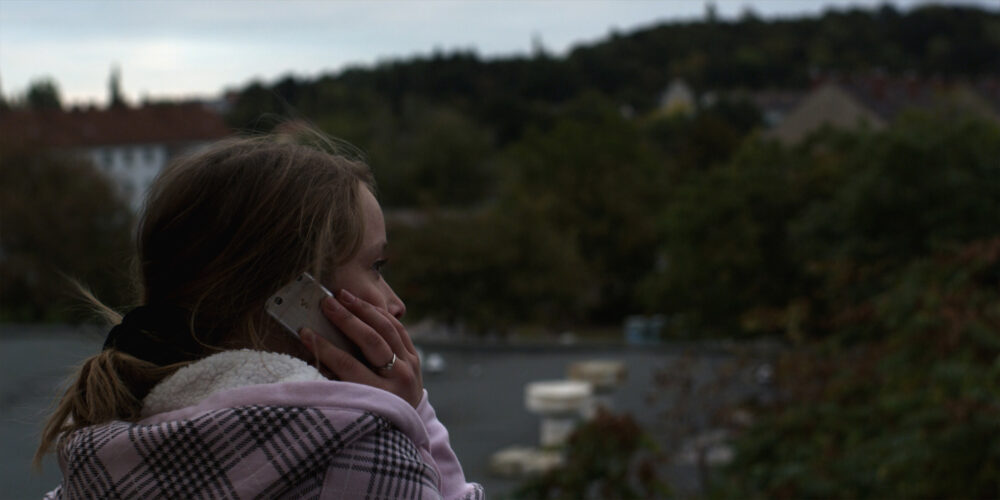 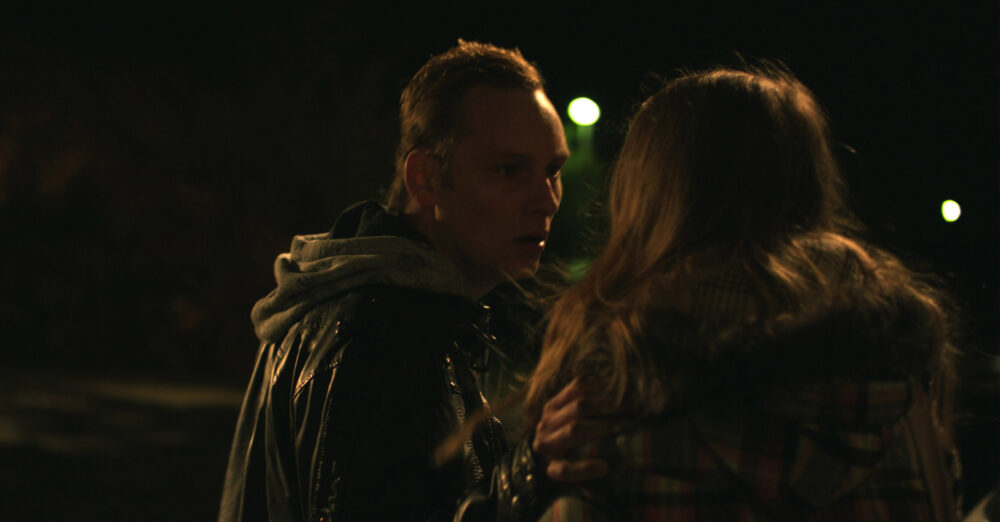 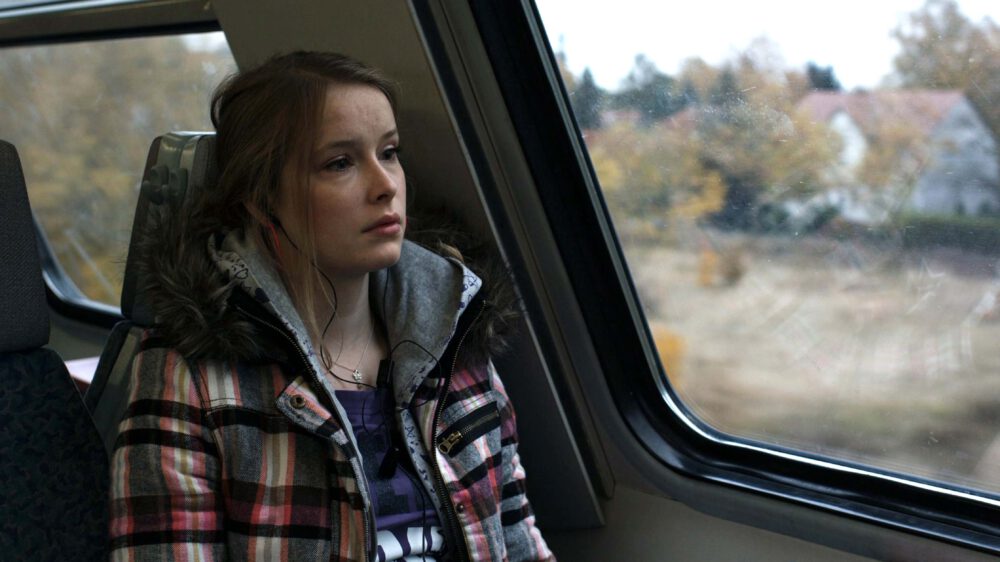 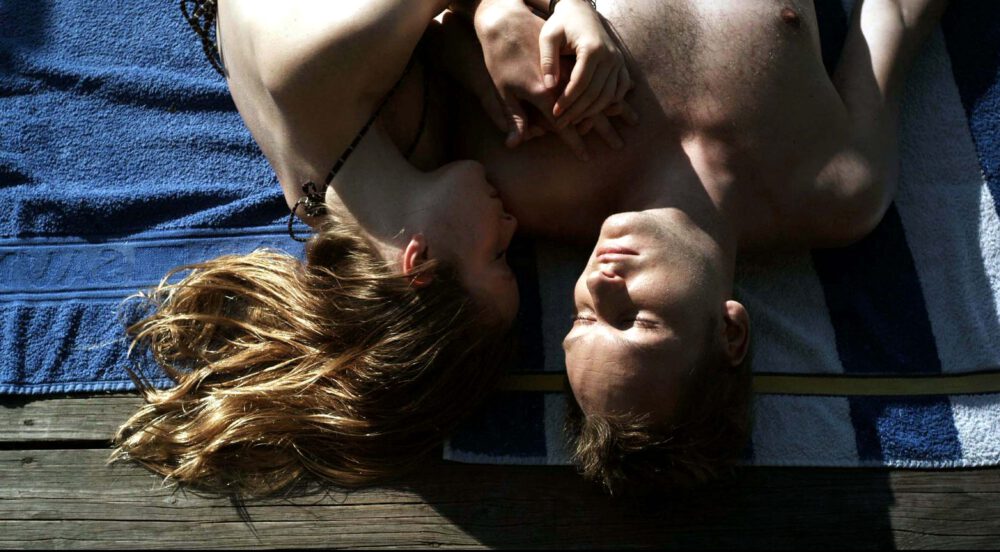 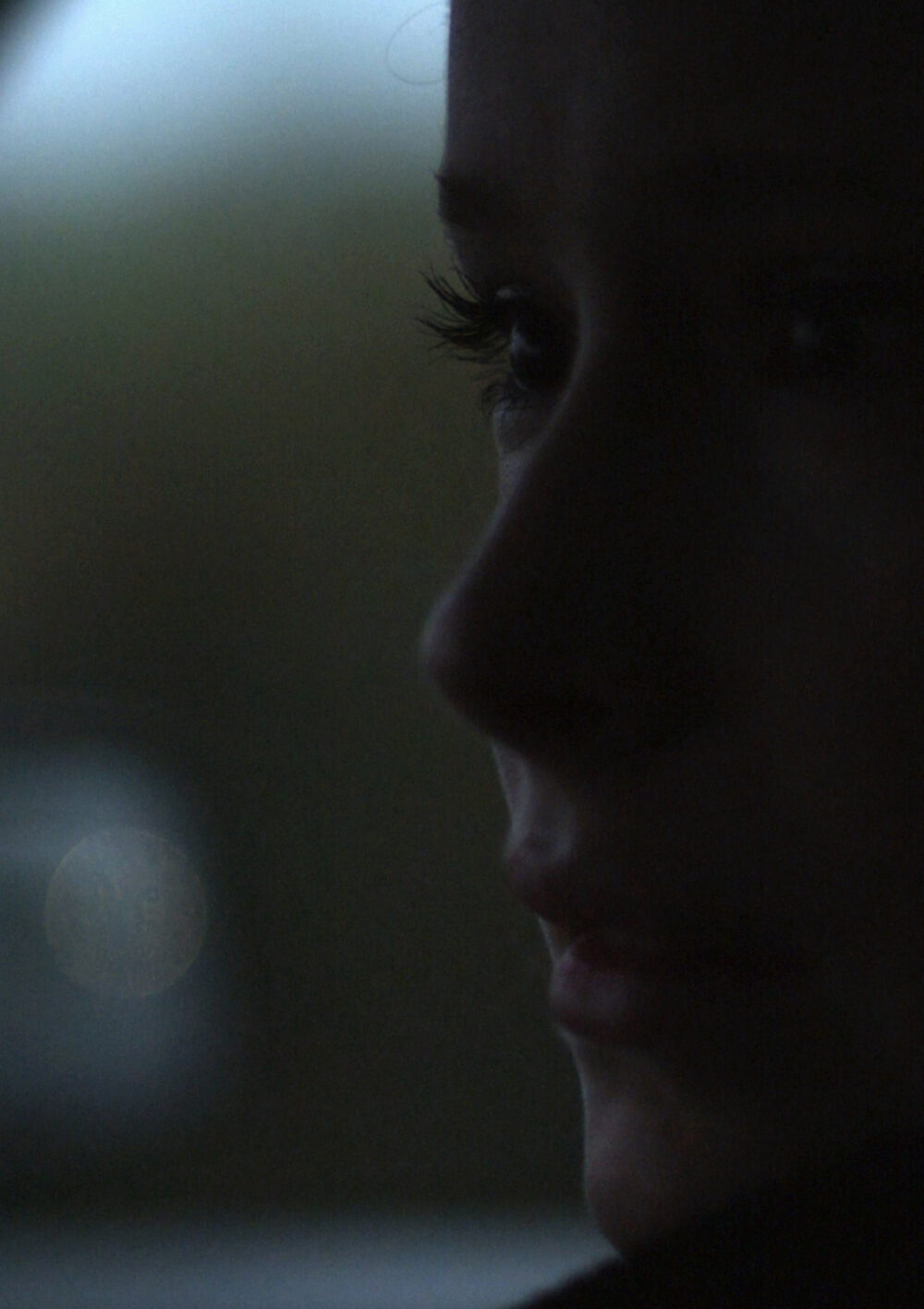 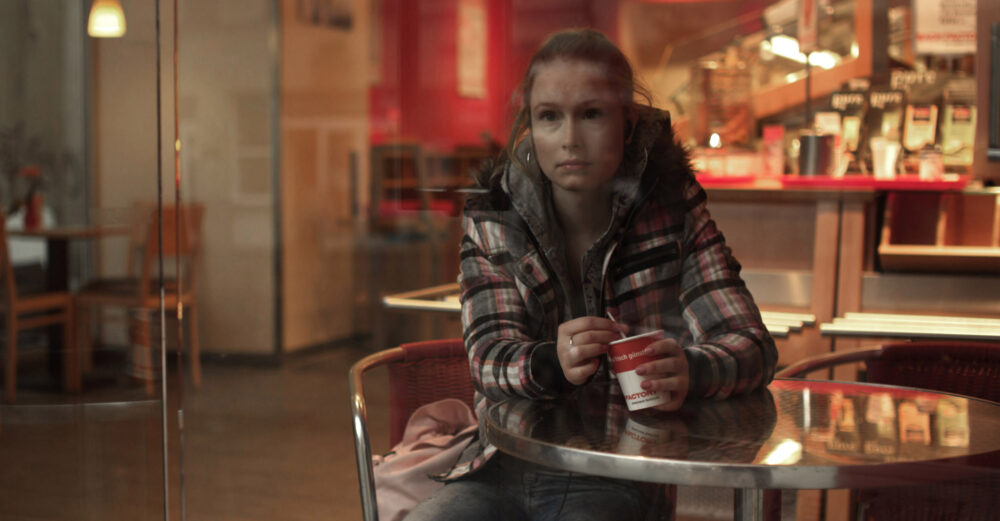 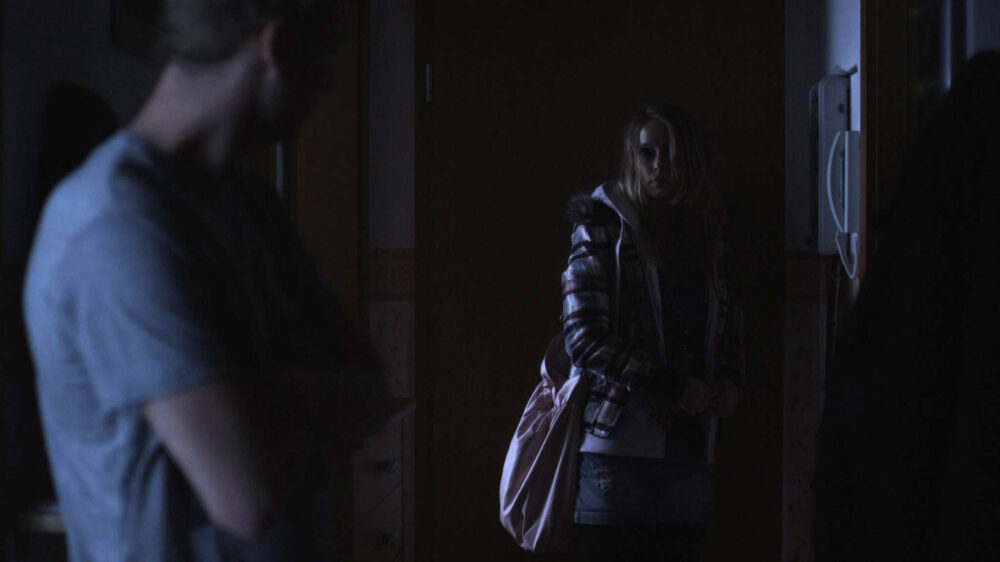 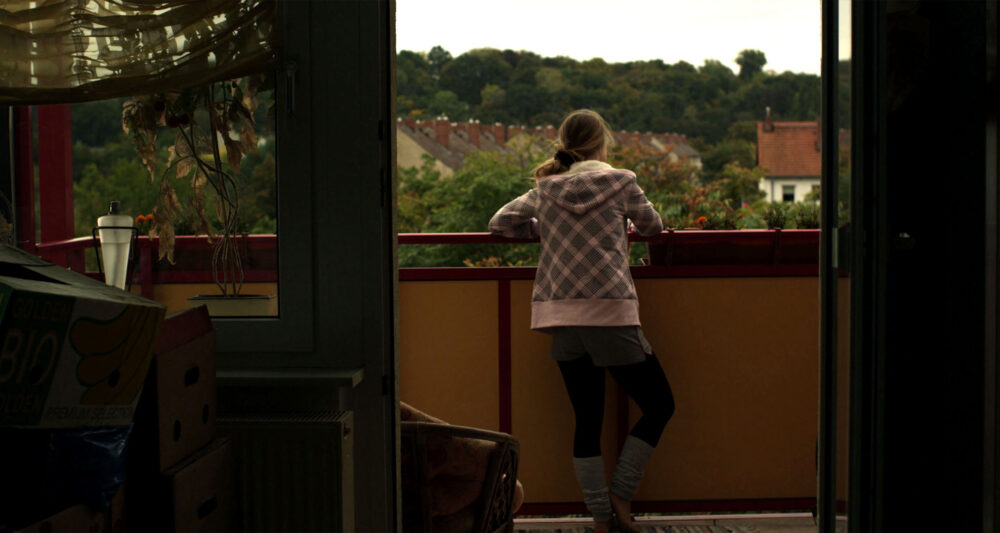 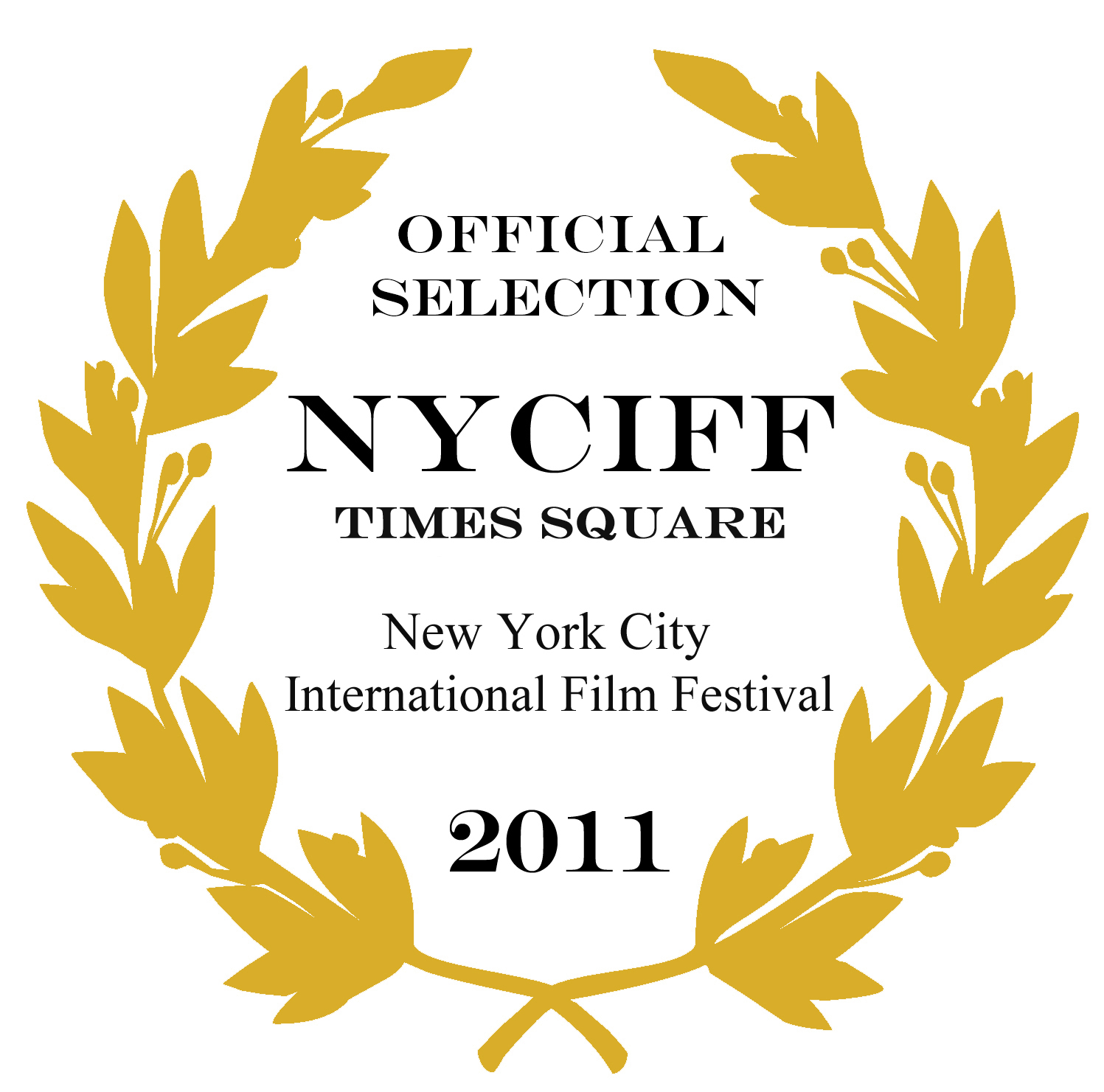